It is estimated that there are more than 40,000 species in Estonia

The systematics of nature is based on the assumption that living beings form more or less different units – taxons. The central taxon, or the basic unit of systematics, is a species.

There are both smaller and larger units than the species. Within a species, a distinction is made between subspecies, varieties, and forms. Specimens belonging to the same species and using a common geographical area, or range, form a population.

Species are divided into genera, and those in turn into families, orders, classes, phyla, and kingdoms [1].

The scientific classification of humans

Species are most often identified on the basis of external, morphological or phenotypic characteristics. Museum collections preserve certain specimens of species: they are used to compare identification characteristics to ensure that the newly found specimens belong to the same species. Such bases of comparison are called typical specimens.

In Ancient Greece, life was divided into two – animals and plants. In the eighteenth century, Karl Linné divided nature into three parts – plants, animals, and minerals. In the nineteenth century, Ernst Haeckel suggested the creation of a third kingdom of life, protists. In the twentieth century, it was claimed that fungi are so different from plants that they should be considered a separate kingdom. Thus, in the second half of the twentieth century, an understanding of five kingdoms emerged (plants, animals, fungi, protists, bacteria).

At the end of the twentieth century, a six-kingdom system was proposed, in which, in addition to animals-plants-fungi, there were bacteria, Chromista, and protists. One of the most modern systems of 2015, in turn, divides bacteria into bacteria and archaebacteria, or Archaea. According to this approach, there are seven kingdoms of life [4]. Estonia officially uses the approach of six kingdoms of life – they are animals, plants, fungi, bacteria, Chromista, and protists [5]. 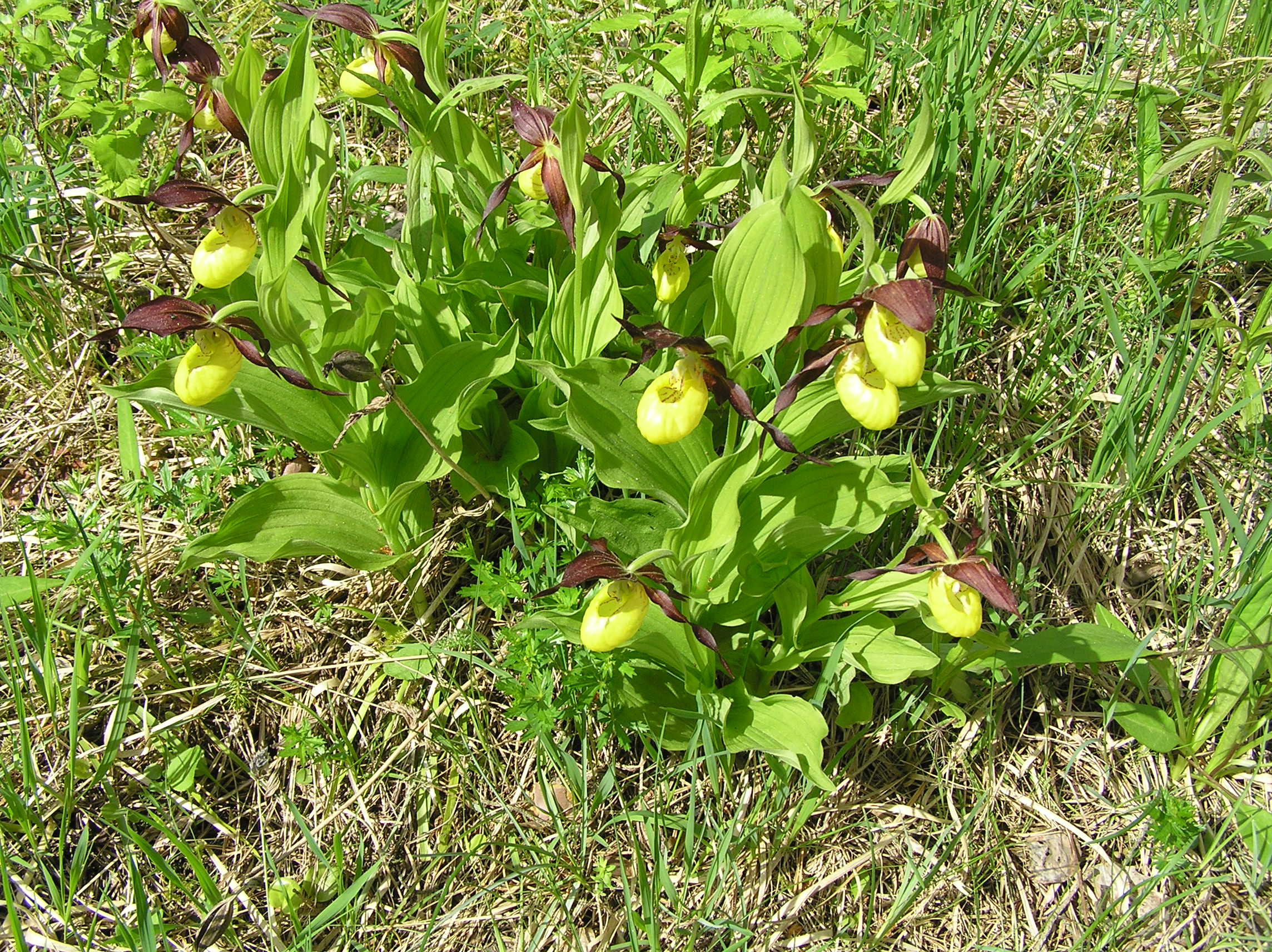 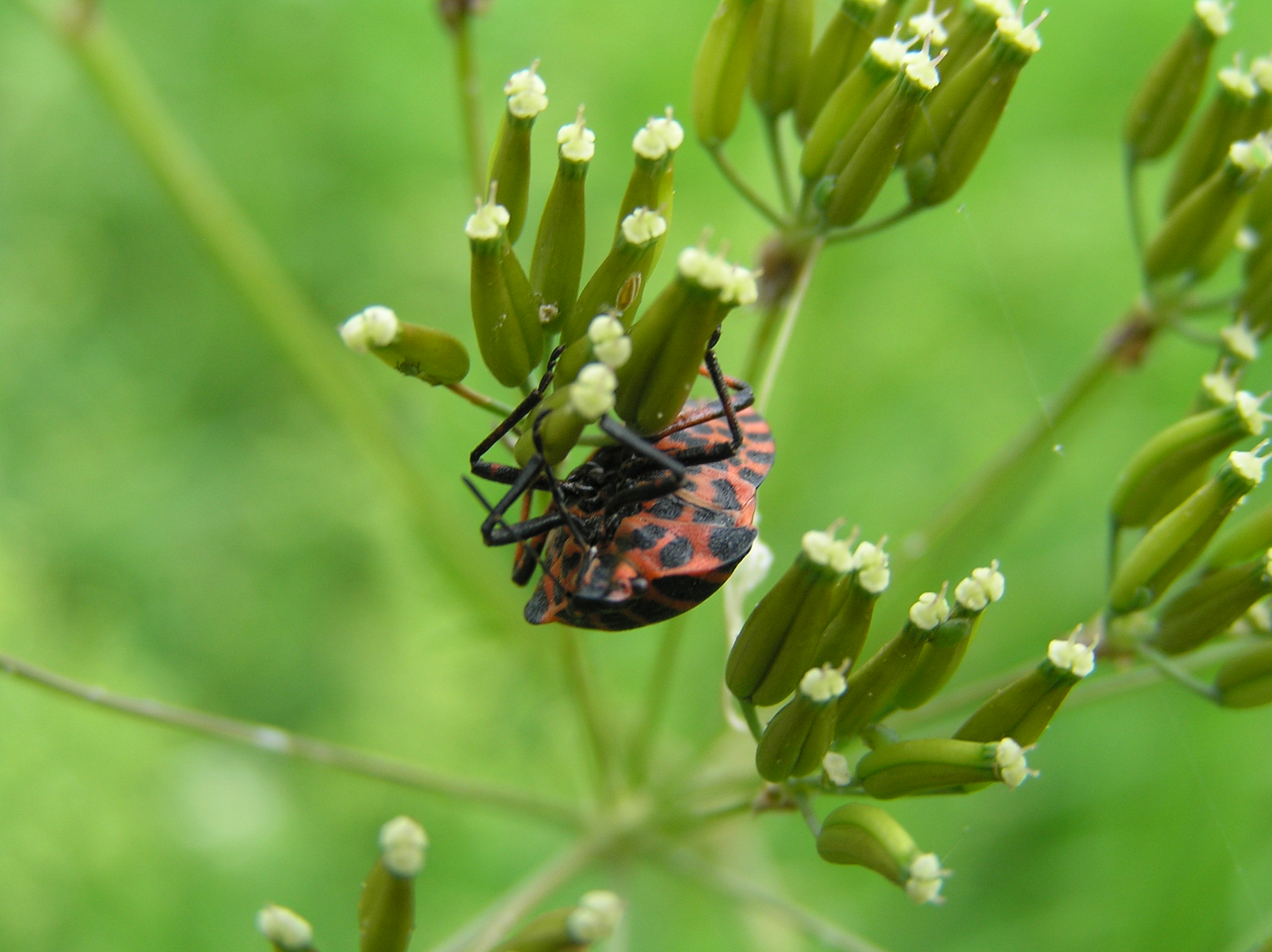 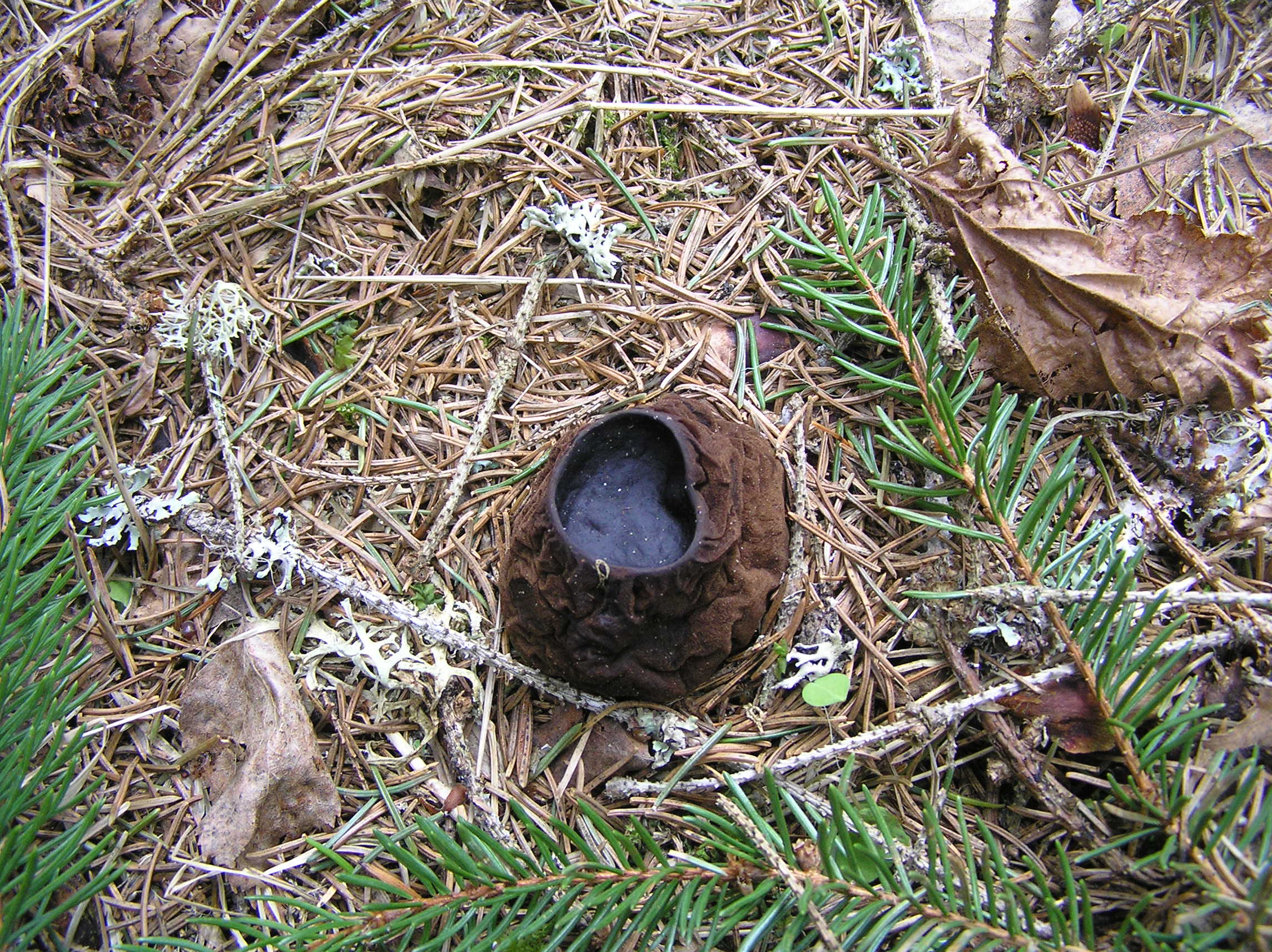 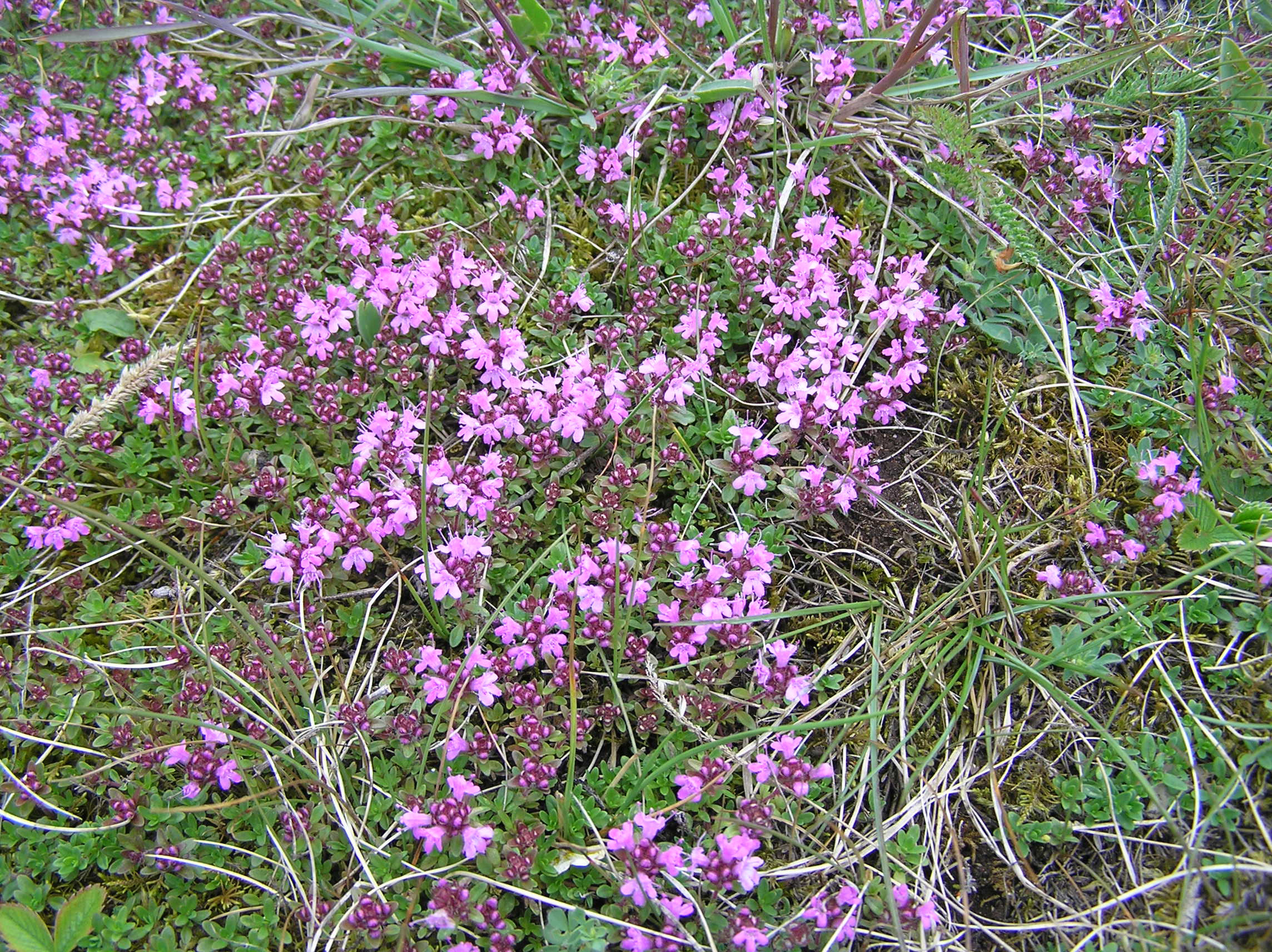 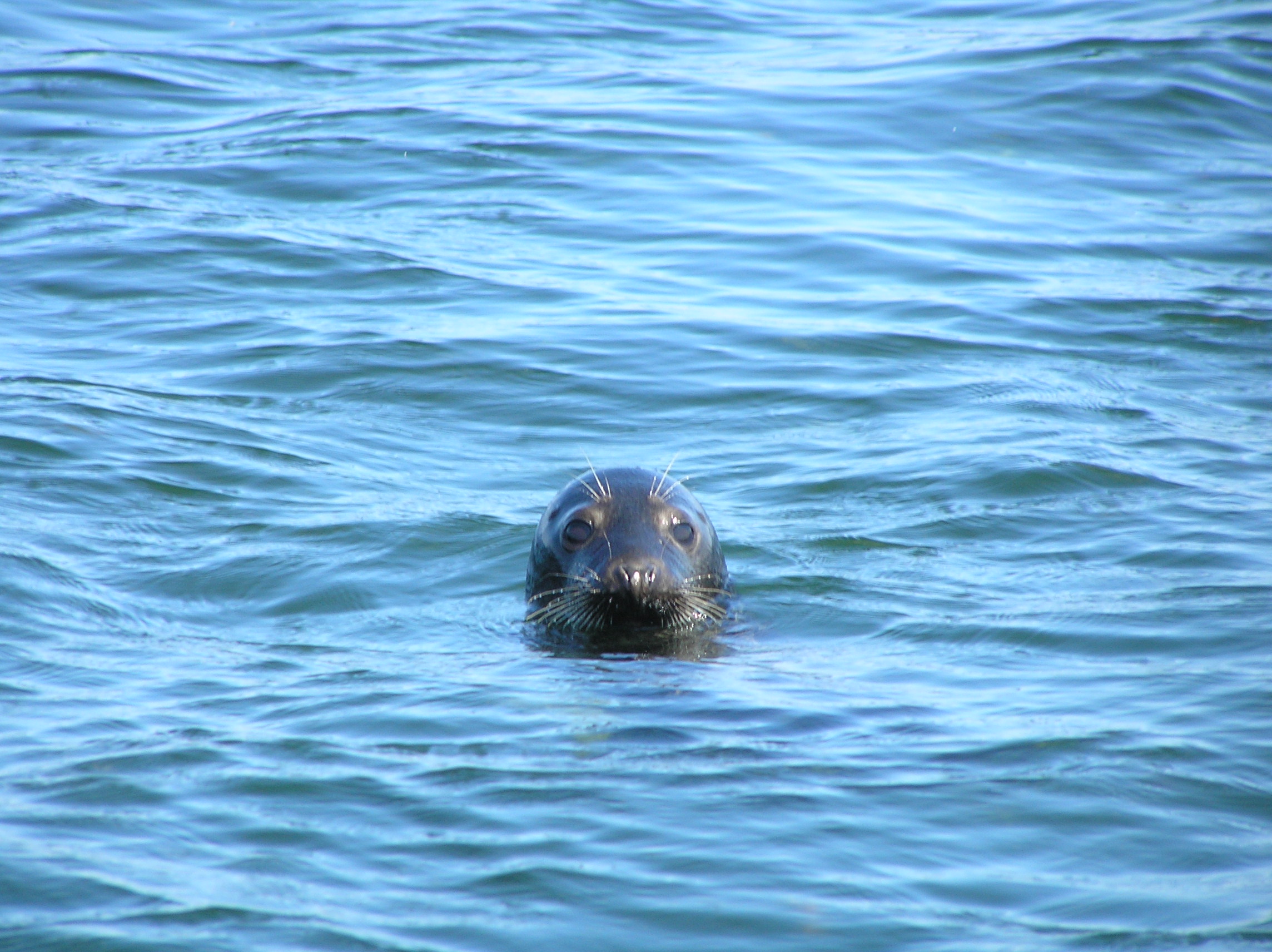 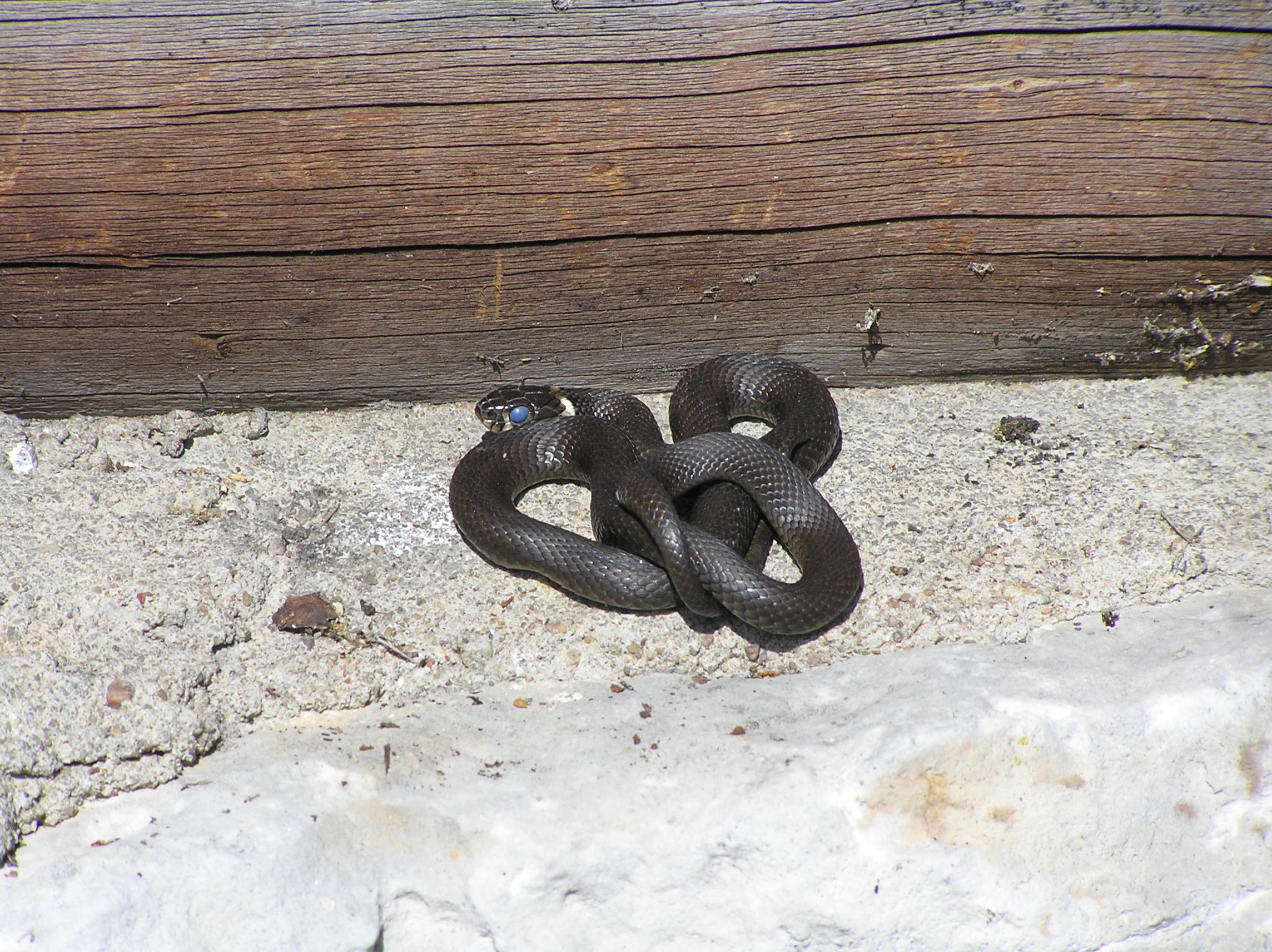